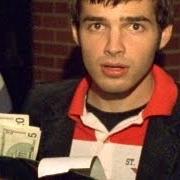 Phantom Planet is an alternative rock band from Southern California. The band consists of vocalist-rhythm guitarist Alex Greenwald, lead guitarist Darren Robinson (musician) bassist Sam Farrar and drummer Jeff Conrad.The band is best known for its track "California", which became the theme song for the Fox TV series, The O.C.. While the band is often mentioned as the group that featured actor Jason Schwartzman on Drums, they have continued on in his absence and have released a number of well-received albums. 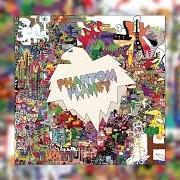 Ces paroles sont incorrects? tu corrige-le !!
We've been on the run
Driving in the sun
Looking out for number 1
California here we come
Right back where we started from