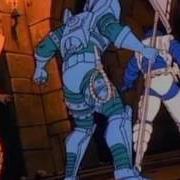 The Visionaries is a political hip hop group from Los Angeles, California. The group is notable for focusing on positive issues as well as the diverse ethnic origins of its members. The group formed in 1995, and have since released four full-length albums on Up Above Records. The six members of the group have collectively released over twenty solo and side projects. They have collaborated and performed with many other hip-hop artists, including Wu-Tang Clan, Nas, Common, Mos Def, Talib Kweli, Dilated Peoples, Taktloss, De La Soul, Blackalicious, Jean Grae, Psycho Realm, Playalitical, Jay Dee aka J Dilla, and Jurassic 5. If you cant say love is a single made famous off the video game Blitz: The League and is off their Pangaea album.

(LMNO)
First name, double, last name, standard
Fits appropriately, due to the pattern
Of how you'd want to be treated
Can't open the door when already seated
Never talks first, waits to be greeted
Won't compete if there's chance to be defeated
They'll complement to get complemented
From the tone of their voice you can tell if they meant it
Expect so much, accept so little
Heated discussions that never meet in the middle
One sided coin toss, what's the result
Yeah, you made the mistake but it wasn't your fault
Live for your word, die for your lie,
Give false respect to big up your pride
Says one thing then action contradicts
Sends negative waves but can't stand conflict
A mind molester isn't a registered crook
All you gotta do is take a deeper look

(Dannu)
First name, hard, last name, headed
Don't want to listen, actions are regretted
Saw the accident had no time to change
Saw no one else to blame sweating tears in the rain
Always getting mad when given advice
For every mistake you made the same mistake twice
Wonder what you did to what you didn't do
Who didn't go to school, late bloomer now you knew
And I know not, what attracts you to be hard cocked
Self jocked, stuck in a living paradox
Your parallel thoughts always doublecross mine
Hope someday you find your mind,
Meantime, arrest self for a non-listening crime
Numbskulls realize all in due time, time, time

(Zen)
First name, hot, last name, temper
Friction over the edge, now there's no turning back
Enter the red zone like Fred stone
Flint sparks the price to claim everyone else but self,
Set tone to elevate and yell,
Scream, then harsh words to demean
Those cared enough and got fed enough and found it time to come clean
The scene takes a turn for the worst when blood vessels burst
Can't stand the pangs of criticism, the truth hurts
Defense mechanism surface, nothing is safe
Shattered glass, holes in plastic prove the need to escape
Hair standing on end, as fury intensifies
As the adrenalin possession is brooding the dark side
On the verge of blacking out, the minute is now collosal
Dosal fluids transform to raging waters full throttle 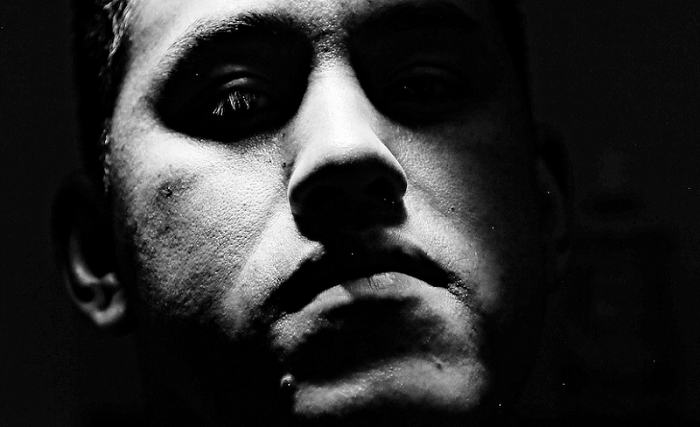 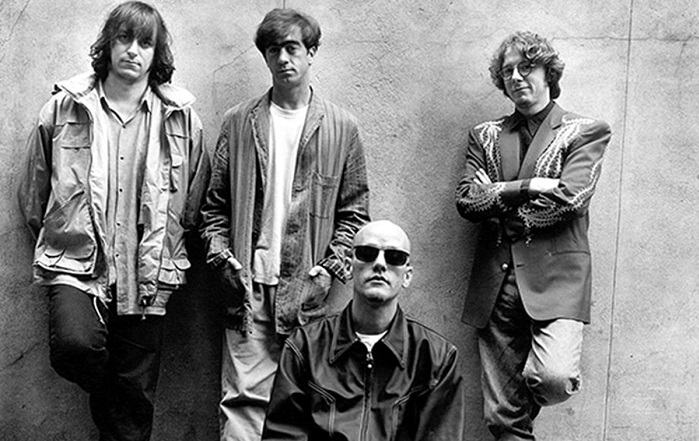 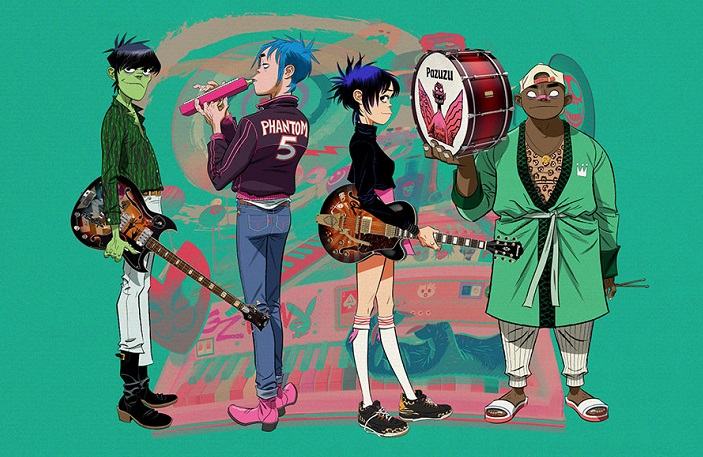 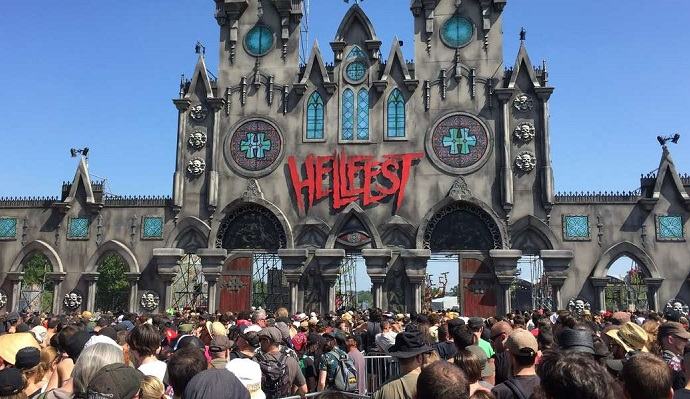 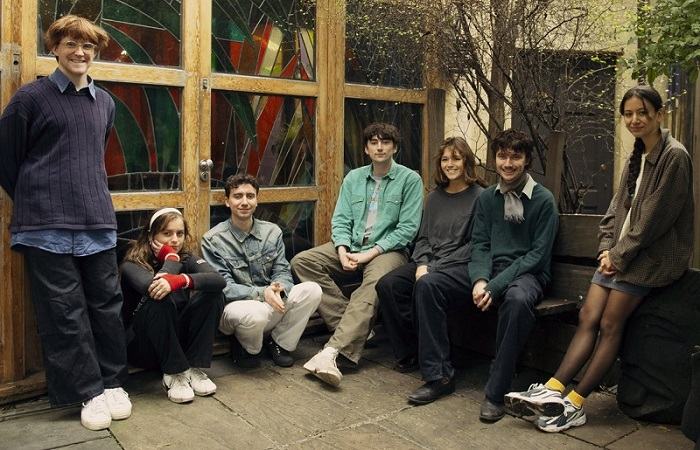 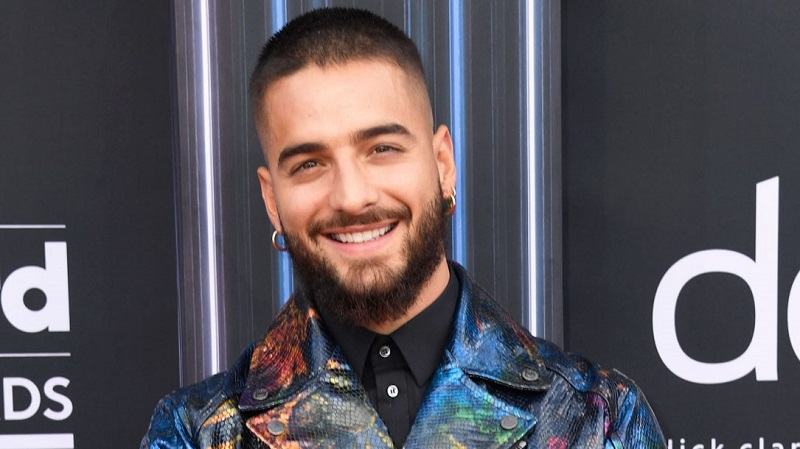 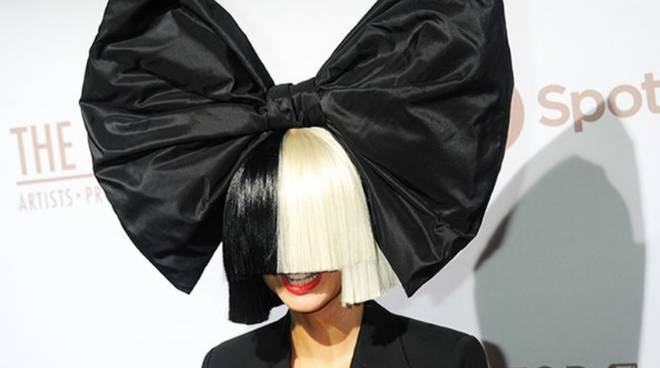 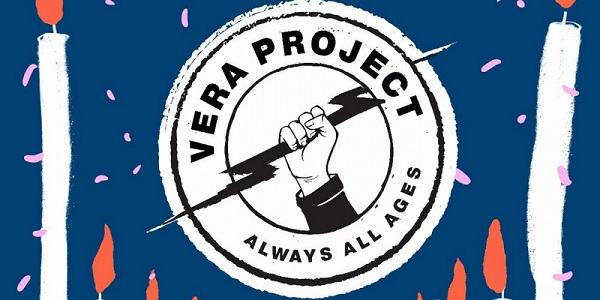 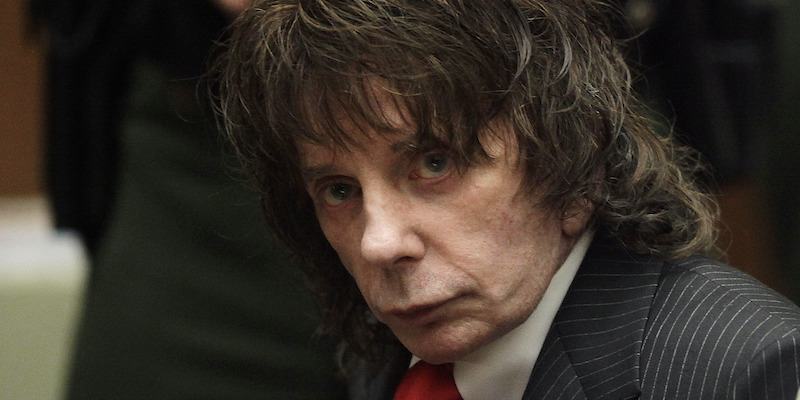 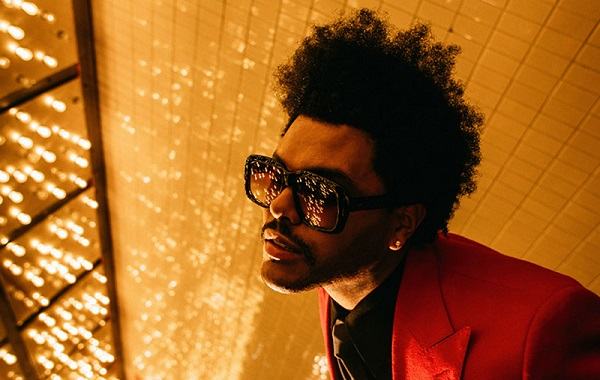 Save your tears: la dernière vidéo de The Weeknd 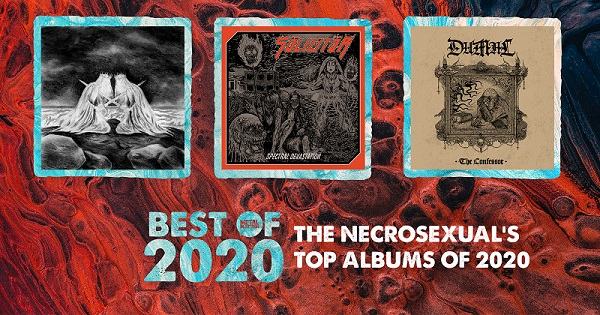